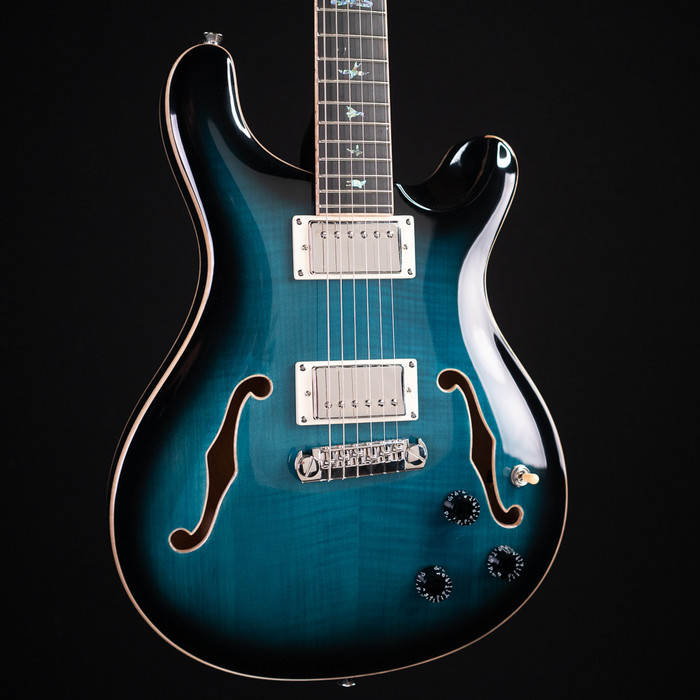 *We have 4 of these guitars in stock. Please let us know if you'd like to see exact pictures of the guitar.