Here at Midwood Guitar Studio, we’re proud to offer a variety of new Mesa Boogie Amps that we can’t wait to plug you into. From searing, saturated leads, to ethereal, swirling cleans, it’s all just a flick of a switch away. Like us, Mesa Boogie knows how to adapt to the circumstances. There are few things as satisfying for an electric guitarist as dialing in just-the-right tone, and thanks to Mesa Boogie, that’s never been easier than today.
Read More

The History of Mesa Boogie Amps

Mesa Boogie amp designer Randall Smith was Born into a musical family, he came of age when Rock & Roll was exploding on the west coast in the late 1960s. Originally a drummer and saxophonist, he began fantasizing about ways to make the electric guitar a similarly commanding solo instrument. This yearning for increased power was tempered by an appreciation for portability, which he developed while hobo’ing along the California railways. The blues band he was playing with evolved into a music store, and he was placed in charge of repairs. 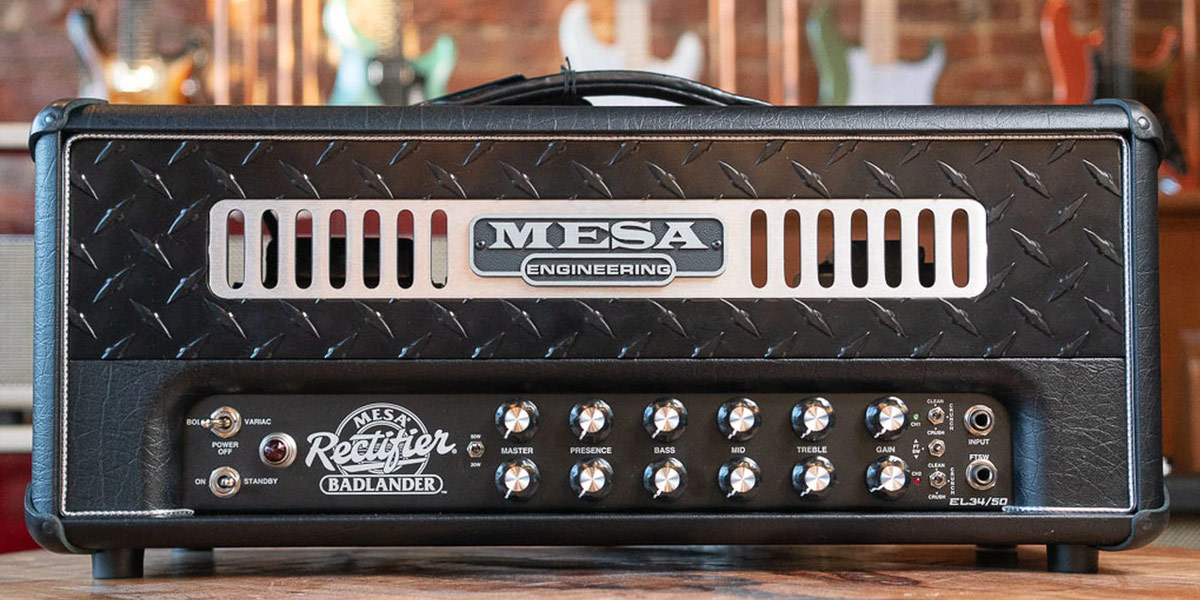 The titular quote comes by way of Carlos Santana, who upon playing one of the first Mesa Boogie prototypes, couldn’t contain his enthusiasm or fingers. Smith had basically gutted a Fender Princeton and crammed a souped up Bassman and 12” speaker inside of it. The result was a new compact Mesa Boogie, muscle-amp that changed music history. A long-time car enthusiast, Smith set out to achieve the sonic equivalent of a small, aerodynamic automobile, nearly as much engine as frame.
Inspired by the positive feedback, Smith began dreaming up new ways to inject more power into small Boogie combos. He discovered that the secret lay in the preamp circuit. By adding an extra tube gain stage with three variable controls, he was able to conjure massive sustain, saturation and high gain. Up until this point, guitarists had relied on deafening volume for tube breakup. With this new design, high-gain was directly fused into its DNA. He dubbed his creation the Mesaboogie Mark Series. 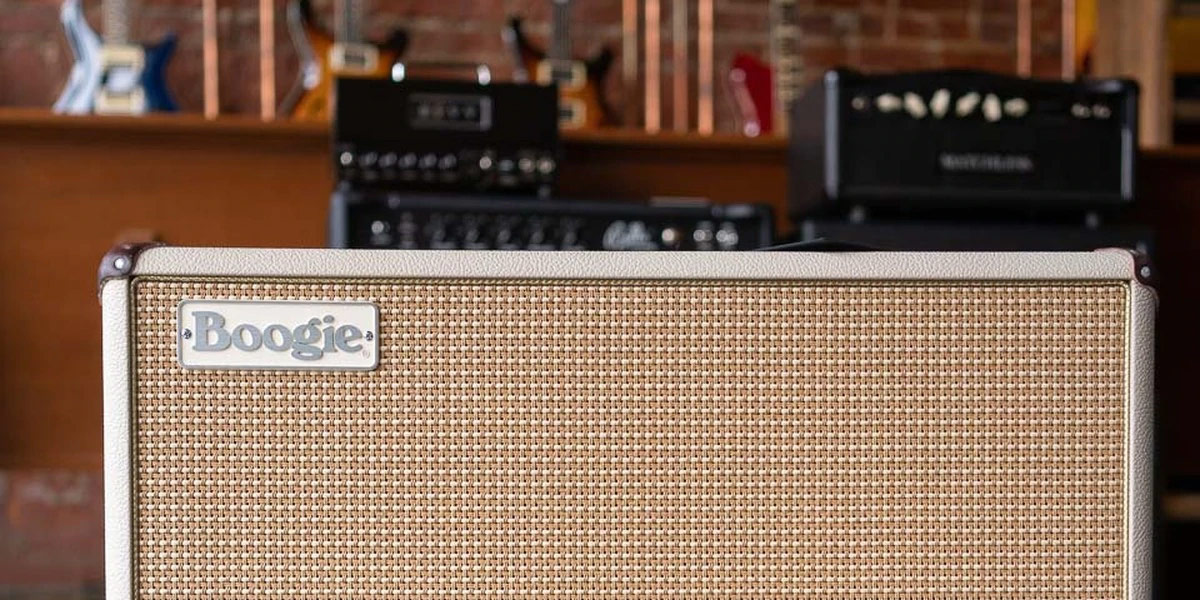 Many additions to the Mark series followed over the decades, picking up distinctive features such as a 5-band EQ and a Simul-Class power amplifier stage along the way. The next huge milestone for Mesa Boogie Amps was the dual rectifier series of amplifiers, which allowed players to switch from modern silicon diode rectification to a more vintage, slow-bloom tube rectification. These amps were also some of the first to offer 2 channels (now 3, including a clean). This keen attention to nuance and versatility helped further solidify Mesa Boogie’s reputation as consummate masters of guitar amplification. They were an “boutique amp builder” at a time when that term was reserved for posh clothing stores.
Having already become synonymous with dirt-friendly, club-ready amps, Mesa Boogie amps began to expand their line to include more bedroom-friendly models with ample clean headroom. To achieve this, they introduced “duo”-class technology, which allowed the player to run their amps at 5 class-A watts, or class AB at full power. These Express amps could be easily overdriven at a reasonable volume, or played clean in medium-sized venues. This unparalleled versatility proved exactly what 21st century guitarists were yearning for. 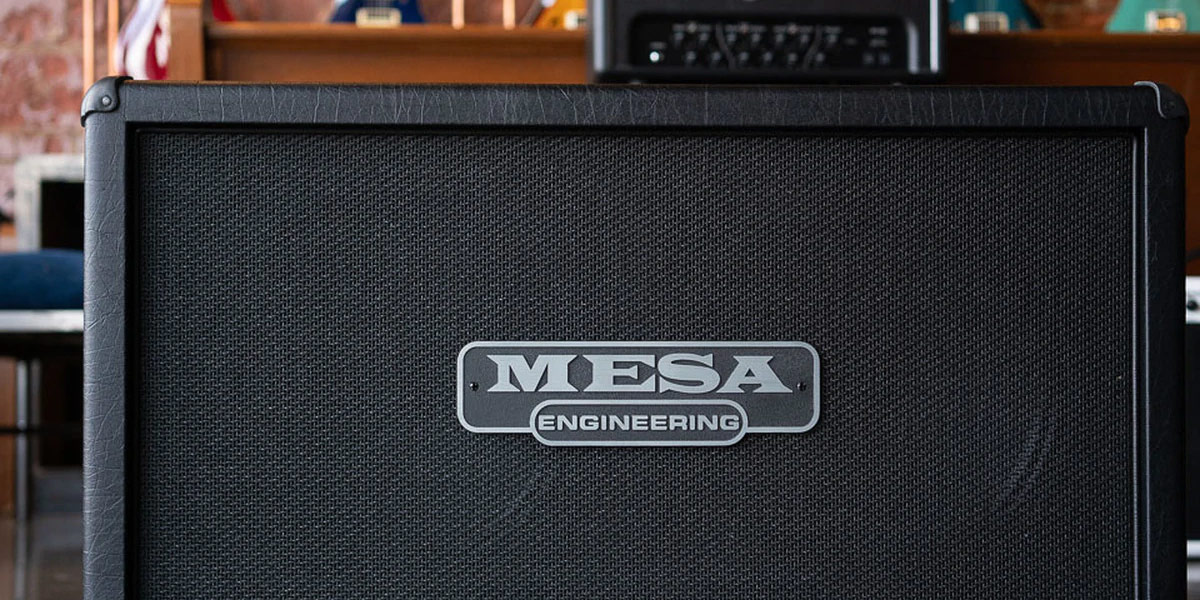 Things came full circle in the late 2010s with the introduction of the Fillmore Series and California Tweed Series guitar amps. These vintage-inspired circuits harken back, while still appealing to our modern desire for flexibility and pristine articulation. The California Tweeds expand on the 6V6-powered magic of some of the earliest Fender amps, and the Fillmore’s resurrect one of the original designs that Randall Smith dreamt up before switching gears to satisfy the gain-hungry demands of one Carlos Santana. It’s safe to say that Mesa Boogie offers exquisite amps for every taste and temperament.
×